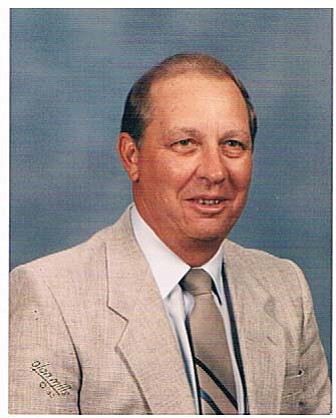 He was a graduate of Marshall High School. Mr. Volstromer served his country in the Army as Corporal during the Korean War. He worked for the Kellogg Company for 37 ½ years in Battle Creek, Michigan.

He raised two young daughters and was a farmer as a teenager in Marshall, Michigan.

He enjoyed reading, was a strong Democrat and also enjoyed football. Edward was a leader and his family and friends truly miss him.

His parents preceded him in death.