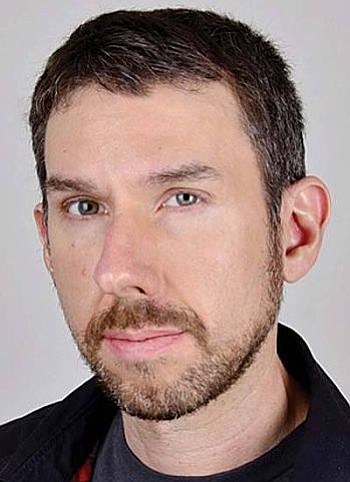 Pelletier has been with VVN for three years.

"It was a great honor to be named Journalist of the Year," Pelletier said. "It came as a great surprise, especially since I didn't think a photographer could win it."

"Jon Pelletier clearly cares about the visual presentation of our newspapers and web sites and how we use our photography to tell a story. His work is worth thousands of words in describing his professionalism," said VVN CEO/Publisher Pam Miller.

Also at the seminar, Pelletier received first place in news photography for work that included the crash of a hot air balloon at a Cottonwood air show. He took second place in sports photography and in videos.

Reporter Steve Ayers placed first in enterprise writing for the sixth year and also took first in sports writing. He won the feature-writing category and was third in Excellence in Writing.