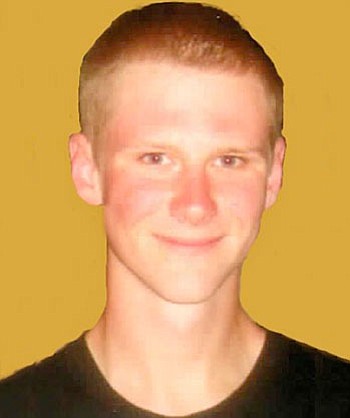 COTTONWOOD -- There still have been no charges filed in the stabbing death of 19-year-old Jake Palmer last week.

Dwight D'Evelyn, spokesman for the Yavapai County Sheriff's Office, said that since the incident in Verde Village last week a number of people have come forward.

"We are still interviewing people and collecting facts," D'Evelyn said. "We have taken quite a few phone calls."

When all the documentation is compiled, the information will be sent to the County Attorney's Office for a review of the facts, said D'Evelyn.

County prosecutors routinely review such evidence to make sure there is adequate information to take to court. The office may also send a case back for additional discovery by a law enforcement agency, or refuse to take a case forward.

During an interview with police, Mason Anderson, 19, claimed that he acted in self-defense in response to a fight with Palmer and two other men with Palmer at the time, D'Evelyn said.

The confrontation occurred in the street at the intersection of Pipe Creek Drive and Grand View Drive in Verde Village. Palmer was initially taken in a private vehicle toward the hospital, but transferred to an ambulance when police and fire crews met the car in the parking lot of Food City. Palmer was pronounced dead after reaching Verde Valley Medical Center.

Palmer's stepfather, Mike Tabback, said the teen had been living at home in Clarkdale until this year when he moved in with a friend in Bridgeport.