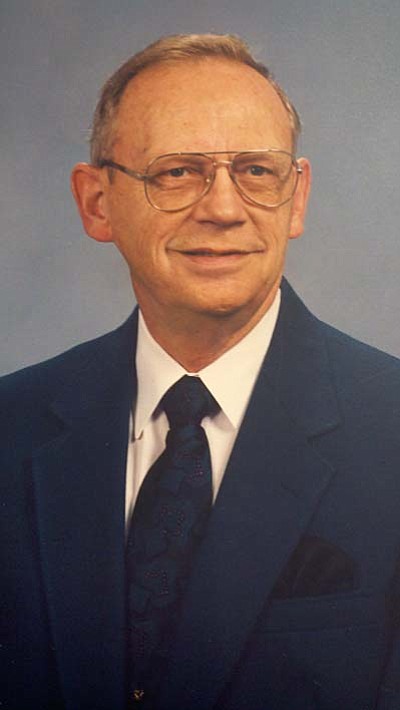 Mr. Kennedy was born in Bristol, Virginia and was a son of the late Hudson & Mildred Louise Hill Kennedy. In addition to his parents, Mr. Kennedy was also preceded in death by his first wife, Mary Bernell Cox Kennedy.

Mr. Kennedy was a Machinist for Raytheon Corp. in Bristol, TN and Sunbeam Electronics in Ft. Lauderdale, FL. He was a Machinist Foreman for Y-12 Plant, Lockheed-Martin in Oak Ridge, TN and Copier Service Technician for Xerox Corp.

Funeral services will be conducted 3:00 pm Sunday, October 16, 2011 at Dillow-Taylor Funeral Home with Rev. Ron Thompson officiating. The family will receive friends from 1:00-3:00 pm Sunday prior to the service. Interment services will follow at Pleasant Valley Church of the Brethren Cemetery. Pallbearers will be his grandson and other family members.