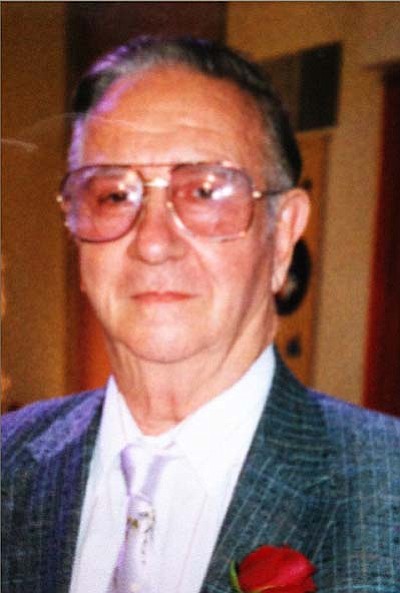 Charles Edward Kaminski, 84 of Phoenix, passed away on October 18, 2011 in Prescott Valley. He was born on November 4, 1927 in Erie, Pennsylvania to Marion and Margaret Kaminski.

As a young boy Charles became an alter boy at Holy Rosary Church and attended their school. When World War II was raging he changed his birth date so he could join the Navy Seabees at an early age. After his honorable discharge he met and married Virginia Dunn in 1952. Now his journey as the world’s greatest granddad began. His daughter Margaret was born in 1953 and then 4 more children arrived in 1984 but this time from Vietnam; a son Toan and 3 more daughters Thuy, To Ha and Trinh. Finally they all married and grandkids started to arrive. He was in his glory. Jeannie and Misty Dowdy and the Nguyens-Anthony: Martin, Nam, ThuyLinh, Lam, Andre, Emily, Paul, Dominic and his beloved Godson Vincent and Goddaughter Sung. Now the great-grandkids started to arrive: Jenna, Christopher, Shawn, Cody Roscoe and Amber Riley. Then the great-great-grandkids: Jace Christy and Kaylee Roscoe. Quite a family and he loved them all and they all loved Grandpa Charlie.

Charles made many trips to Vietnam visiting the children’s villages and family in Saigon. He learned to speak Vietnamese but with a slight Midwest accent! His daughter Thuy lives in Washington state and he was there many times and his fondness for Nam and Thuy Linh began his prolific letter writing. When he could no longer travel he wrote letters and they loved to write back to him. That’s when Anna, Timothy and Angel also sent letters. He looked forward everyday to all their letters. The day he went to Heaven, letters were waiting for him and Misty Dowdy was there to greet him and hand him his mail. Such a great life; who could ask for a better one.