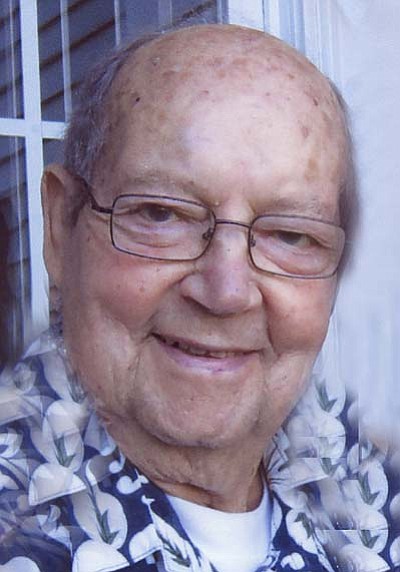 Paul was born on August 18, 1930 to James and Eula Ghee in Nashville, TN. He graduated from East High School and married Dorothy “Dottie” in 1951. He retired from Firestone Tires after 30 years of service as a chemical engineer. Paul enjoyed many things in life including fishing, golfing, watching Western movies, listening to an array of different music and singing. In 1988 he moved to Cottonwood, Arizona with his beloved wife Dottie for 20 years. He resided in Des Moines for the last three years and came to love his activities and friends at Walden Point.

He was preceded in death by his wife, Dorothy; brothers, Oscar and Bill; and sisters, Dolly and Toleda.

Online condolences may be given at: www.HamiltonsFuneralHome.com.