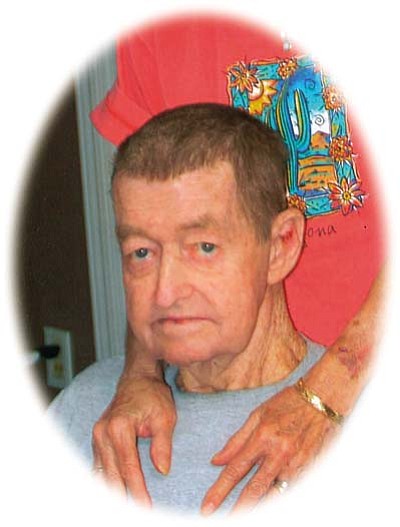 Frank went to be with the Lord, surrounded by his loved ones. He was a resident of Camp Verde for over 70 years. He served in the US Navy, was a member of the local union 408 and the carpenters local. He was a member of First Assembly of God Church.

Frank is preceded in death by his parents Albert and Edna Dickison. He is survived by his wife of 51 years Diane, his children; Steven (Debbie) Dickison, Kimberlee Dickison, and Lance (Michelle) Dickison all of Camp Verde. Survivors also include 6 grandchildren and 5 great grandchildren. His sister Barbara Rowton, sisters-in-laws Susan Welch and Ruth Maynard, and 8 nieces and nephews.