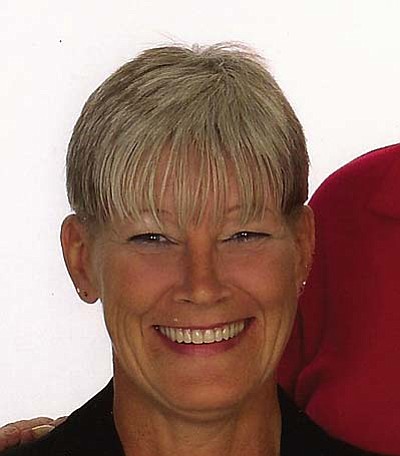 Cheryl was a graduate of the Duluth School of Cosmetology.  She moved to Arizona in 1995.  She married Malcolm Gundelach on December 4,1997, and spent many wonderful years fishing, camping, painting, drawing, knitting and making afghans.  Cheryl also loved dogs and cats.