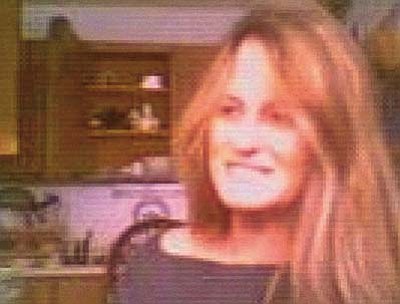 Elizabeth attended Clarkdale Elementary, Cottonwood Middle School and Mingus Union High School. She also completed two years at Yavapai College, planning to be a nurse, but life had other plans. She became an entrepreneur and owned two businesses. She was also multi-talented, very artistic and enjoyed arts and crafts and bingo.

She was preceded in death by two sisters Jacquelyn and Sharon.

A Memorial Service will be held on Saturday, December 29 in the Westcott Funeral Home at 10 AM.