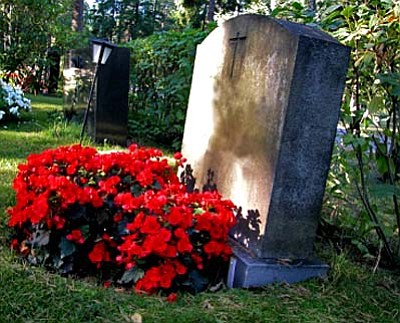 Wesley Edison Pfister III was born on September 7, 1955 at the U.S. Air Force Hospital in Casablanca, French Morocco, North Africa to Stephanie Jane and Captain Wesley Edison Pfister Jr. and passed away on February 5, 2012 at his home in Cottonwood, Arizona at the age of 56.

Wes was loved by many for his outgoing personality and wonderful sense of humor. Wes loved watching and coaching his kids in baseball, softball and skateboarding. He devoted years to little league and the skate park while his kids were young. Wes was a long time employee at Mold in Graphic Systems in Clarkdale, Arizona. He loved his American bulldog “Bruce Almighty” and his Boxer “Sox.”

Affectionately known as “Skip” by his loved ones, he never had a bad word to say about anyone and he talked often of his love for California and the mountains of Santa Cruz where his heart felt at home.

Wes is survived by his wife Cindy Pfister, his mother Stephanie Jane Hoaster, his three children Wesley Edison Pfister IV, Victor Shay Pfister and Sara Kathleen Pfister, his grandson Michael Gabriel Pfister, 2 brothers, 2 sisters and numerous nephews and nieces, all who loved him dearly and will miss him.

Wes will be laid to rest next to his father Major Wesley Edison Pfister Jr. in San Jose, California. Bueler Camp Verde Funeral Home assisted the family with arrangements.