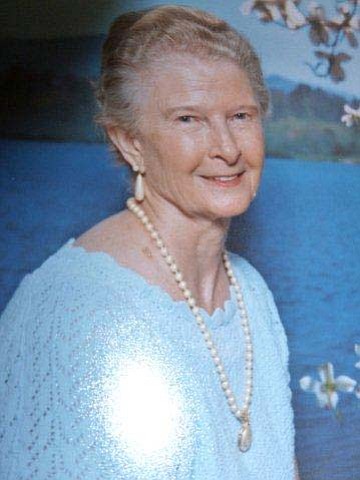 Alberta M. Byrd, 84 of Cottonwood, passed away at home on Sunday, February 19, 2012. She was born on September 1, 1927 in Kalamazoo, MI to James Albert Demerest and Orba Dorris Disbrow Demerest.

Alberta attended Phoenix Union High School and the Bryan School of Business. She worked for a phone company, cannery and the Alhambra School District in Phoenix, AZ.

Alberta was a Sunday school teacher. She belonged to the Order of the Eastern Star.