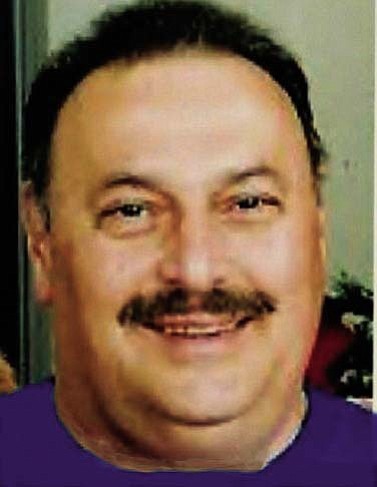 He worked in security at Verde Valley Medical Center and at Mingus Union High School. His family was first and foremost in his life. He enjoyed friends, sports, classical music, socializing, cooking, John “Duke” Wayne, playing cards, bowling and most of all, pasta and wine.

A visitation will be held Thursday, March 1 in the Westcott Funeral Home from 4-7. A short memorial service will be held at 5 PM.

In lieu of flowers, donations may be made to the American Heart Association, 1710 Gilbreth Road, Burlingame, CA 94010-1795