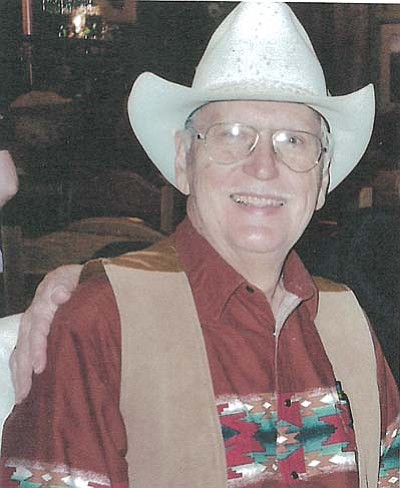 Alfred S. Koontz, 87 of Cottonwood passed away on January 19, 2012. He was born November 29, 1925 in Lincoln, Nebraska to Pail and Florence Koontz. Alfred attended Nebraska Schools and served his country in the United States Army.

A skilled cabinet maker by trade, he owned his own shop before moving to Phoenix, AZ in 1980 where he met and married Carol Mercer in 1988, his wife of 24 years. The couple started a new life together in Cottonwood.

Al was one of the hardest working guys you will ever meet. His to-do list was never complete. His passions were gardening, cooking, and painting. He was friendly and kind. Al was always ready to celebrate any occasion.

He was preceded in death by his parents, sister Silvia and a stepson Bruce Mercer.

Al will be missed by all of us, but we know that he is at his home away from home on another great adventure!