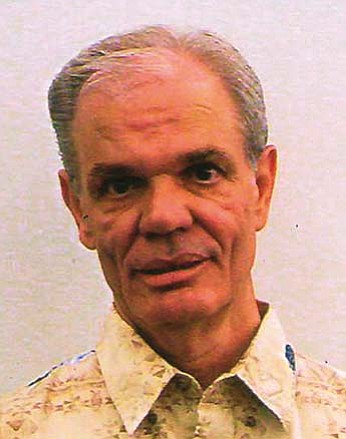 Edgar worked as a painter of Naval Ships at National Steel. He was a man of many trades, painting homes, mechanic and also was a tow truck driver. Edgar enjoyed fishing, camping and traveling.

He also loved a good Loius L’Amour book and playing the guitar.

Edgar was preceded in death by his sister Jean Hooper, and parents.