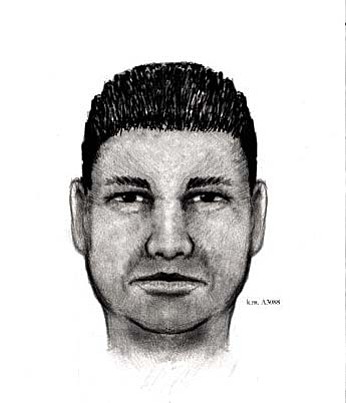 COTTONWOOD -- A Cottonwood man has been arrested and charged with crimes related to an attempted home invasion robbery last July in the Village of Oak Creek.

The Yavapai Sheriff’s office credits exhaustive work by deputies and detectives and forensic work to identify and arrest a suspect in the case.

It all started the morning of July 25 when Birchett entered a couple’s Apache Drive home while a 64-year-old woman’s husband was on a morning walk. Birchett assaulted the woman with a stun gun, bound her with duct tape, and demanded money.

When the 67-year-old husband returned, the suspect struggled with the man and struck him in the head with a handgun.

The intruder fired the gun, but no one was hit

The woman was able to escape to a neighbor’s house where she called for help, as the suspect fled.

Investigators posted a sketch of the suspect and a $5,000 reward for information, but it was investigators legwork that identified the Birchett.

Investigators searching the surrounding area, found a plastic bucket in an area with a clear view of the victim’s house.

A fingerprint from the bucket and DNA lifted from the victims home led police to the man with North Dakota ties, but a Cottonwood residence.

Kenneth Birchett was arrested and charged with kidnapping, robbery, aggravated assault and burglary.

He had reportedly identified victims during casino visits.