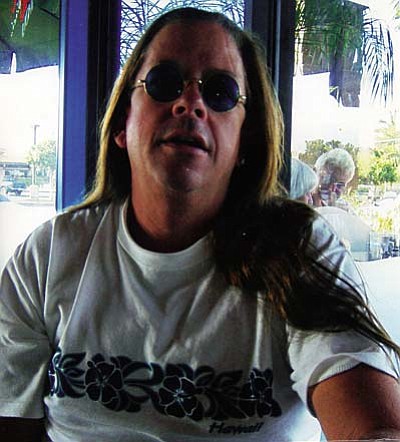 He was born on July 13, 1961 in Phoenix, AZ to Eufemio Cruz Benites and Patsy Ruth Benites.

Marcos attended Alhambra High for 12 years and then received his Bachelors from NAU.

He worked for Catholic Charities.

Marcos was a kind, giving, free spirit who loved his wife, his children and his grandsons very deeply.

He will be greatly missed by all who knew and loved him.

Marcos was preceded in death by his parents Eufemio and Patsy and brother Joseph Bryon Benites.