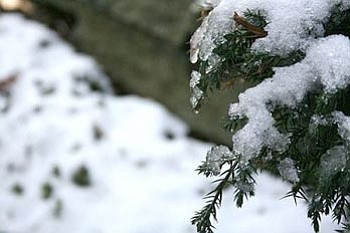 The National Weather Service in Flagstaff is monitoring a major winter storm poised to impact Northern Arizona late this weekend into early next week.

According to forecaster Justin Johndrow, the storm will include widespread rain and snow, with very strong winds. The main frontal rain/snow band is expected to move into Yavapai and Coconino counties Saturday evening and then into eastern Arizona by late Sunday morning.

Expect heavy snow accumulations about 6,000 feet, with considerable blowing and drifting snow. Moderate snow amounts are forecast down to 4,500 feet with only light amounts below that level.

Blowing dust is possible prior to the onset of precipitation on Saturday over northeast Arizona.

For now, indications are for rain and snow to start Sunday, with heaviest precipitation on Monday and lighter snow showers in the lowest elevation continuing Tuesday.