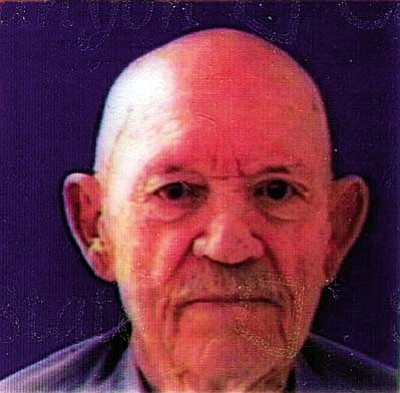 He served his country in the Army Air Corps as 2nd Lieutenant during World War II. Mr, Parish had a career in the aerospace industry. He enjoyed flying his plane with his sons and also their planes. He enjoyed fixing anything electrical and or mechanical. He lived for his family and enjoyed weekly card games with family and friends.

Private family services were held. Donations in his memory may be made to the Northern Arizona Hospice, 203 S. Candy Lane #10A, Cottonwood, AZ 86326 or to the National Kidney Foundation Finance Department, 30 East 33rd St., New York, NY 10016