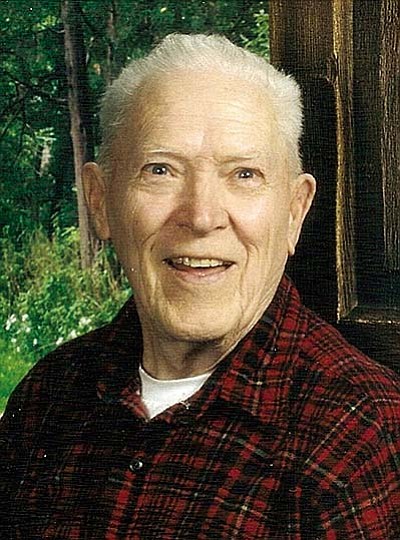 Local Cottonwood resident Howard E. Pierce went home to be with his Lord and Savior Jesus Christ on February 27, 2012.

He is survived by his wife of 60 years, Donna Pierce, and his children Carlton and Katie Pierce, Bob Pierce, Karen Pierce, and Ron and Nola Chandler.

Greeted in Heaven by his daughter Tina and three grandchildren.

Private services to be held in May. An online guestbook is available at www.westcottfuneralhome.com