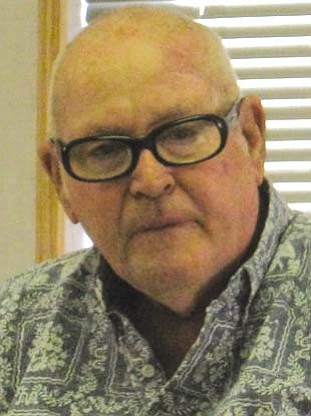 Ralph Showers, a man with an inspirational story to tell, will be the main speaker at a fundraiser for United Christian School in Camp Verde on April 5 at Boler&#8217;s Red Barn.

CAMP VERDE - There are few people on this earth with a life story is as compelling as that of Ralph Showers.

From childhood he was forced to deal with learning disabilities that challenged his ability to read or write. Nevertheless, through sheer determination and the help of tutors he managed to finish high school and go on to seminary school.

Not long after graduation, Showers moved to the Verde Valley to open a school for mentally handicapped adults. No sooner had construction began than he was seriously injured in an accident in which he lost both his hands.

Once again, he pressed on, this time creating what is arguably the finest facility of its kind in the world, Rainbow Acres.

Through it all Ralph Showers has traveled the country giving inspiration to whose who need a push, coached the local Little League, ridden at the head of the Fort Verde Days parade and been honored by his old seminary school with a doctorate of divinity.

On Thursday evening he will be telling a bit of his life’s story, his testimony (in the theological sense) and helping raise awareness, money and friends for the school at an event called Treat and Sweets on Main Street.

Admission is free. Coffee, beverages and desserts will be served.