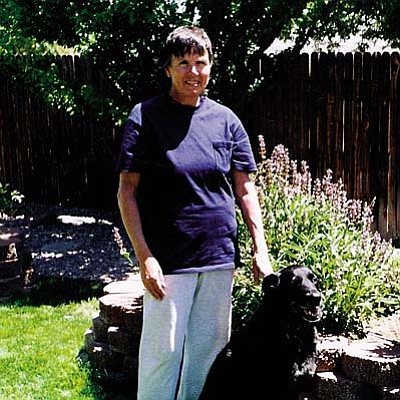 Judy retired from a lengthy professional career at companies from New Haven to Enfield, with her last 17 years at Lego Systems. After raising her family in Enfield, Judy and her husband Charles relocated in 1993 to Cottonwood Arizona where she pursued her interests in the outdoors and nature.

She worked as a Volunteer at Red Rock State Park, Sedona Arizona sharing her passion for nature, animals and Native American history. Judy spent 10 years researching metaphysics and spiritual healing and certified in 1991 as a Reiki II Practitioner.

Judy is survived by her children; Mary of Windsor Locks, James of North Stonington and Edward of Oviedo, Florida along with two sisters, one brother and three grandchildren.

A memorial service for family and friends will be held from 4PM to 7PM at Leete-Stevens Enfield Chapels, 61 South Road on 19 May 2012.