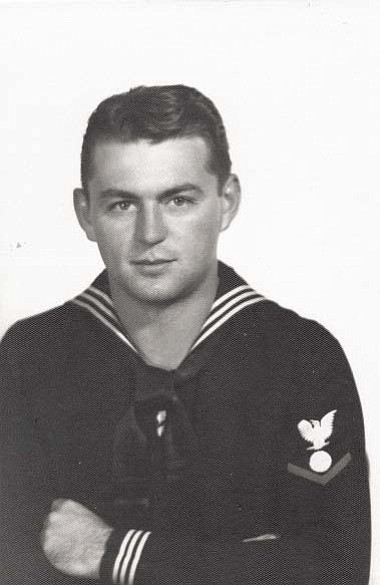 Dale Hiram Hiddleston died peacefully in his home May 9, 2012, at age 88, in Cottonwood.

He is survived by his wife of 65 years, Marian, his brother Charles Hiddleston, and daughters Janis Driscoll of Mesa, Arizona and Shari Remmler of Sedona, Arizona, five grandchildren and seven great grandchildren.

He enlisted in the Navy at age 18 and proudly served our country during World War II.

After his four-year stint in the Navy, he returned to Omaha and eventually took over the family manufacturing business; The Hiddleston Company.

In Omaha, he was past president of the Cosmopolitan Club, a board member of the Central United Presbyterian Church, and an avid supporter of Nebraska football.

Dale and his family moved to Arizona in 1973 and he started a wholesale window distributing business, Arizona Wood Window Inc.

Dale was a dedicated and loving husband, father, grandfather and great grandfather whose love for family, forthrightness, and humor will be long remembered by all who knew him.

Lastly, the Nebraska Cornhuskers and Boston Red Sox have lost their most dedicated fan.

Rest in peace Dad, our love and memories of you will live on forever.