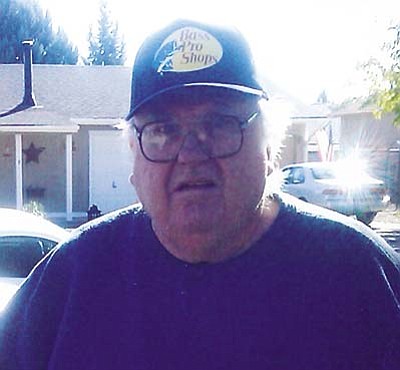 Robert attended school in Winslow, AZ before serving his country in the Army during the Vietnam War. After his military service, Robert worked for APS. He was a member of the VFW Post 7400. Robert enjoyed shooting and reloading, building things, and working on Fords, especially rebuilding engines. Rob will be deeply missed by all his friends and loving family.

Private family services will be held at a later date.