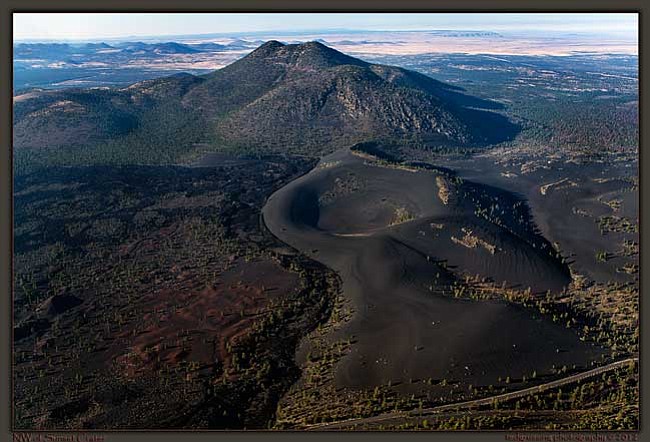 ¡K of thousands of people live in the Verde Valley area, tens of thousands more live in the Prescott Valley and tens of thousands more live in the Flagstaff area ¡K all of these people are being forced to breathe a high level of smoke, gases and particulates by the USFS. The agencies which protect us from breathing second hand smoke in restaurants, office buildings and even open air amphitheaters are the very agencies which issued the permits to the USFS to pollute the air we breathe to a far greater extent than anything we would be subjected to in a protected building or facility. In Arizona it is the Department of Air Quality and on the banner of their website at: http://www.azdeq.gov/ their mission statement is ¡§Our mission is to protect public health and the environment¡- Brad Busby 602.771.7676 is the gentleman to contact if you are experiencing issues from the resultant smoke. He issues the permits to the USFS to conduct the burns and only if there are not adverse smoke impacts on humans ¡K I think. The full list of people in and their telephone numbers in the Air Quality Division is at: http://www.azdeq.gov/function/about/air.html and complaint form is at: http://www.azdeq.gov/function/compliance/complaint.html .

So, the first photo was taken after we had finished shooting the rest of the video for Lowell Observatory this afternoon and I dropped Danger off in Flagstaff and was on my way home. The foreground is the Colorado Plateau just north of Sedona. The canyon running from the right foreground is Oak Creek Canyon and the one on the left is Munds Canyon ¡K they converge and run down into Sedona. Just over the top of Wilson Mountain (upper right quadrant) you can see the Sedona Airport. I was about ten miles out from the airport when I took this shot. Beyond Sedona is Cottonwood and Camp Verde near the vase of Mingus Mountain all of which are obliterated. Flagstaff was worse as I could not see the airport clearly until we were within six miles of the airport.

The next shot is of a crater and lava field just NW of Sunset Crater Volcano. The road at the bottom goes to the ruins of Wupatki and the branch that Y¡¦s out goes to the Cinder Hills Overlook that Corky and I visited. Fun to compare the visuals from the air with those on the ground. On the way out of there we wagged the wings to Charlie but not sure if he saw us. http://www.nps.gov/sucr/naturescience/naturalfeaturesandecosystems.htm will get you to the NPS website dealing with Sunset Crater Volcano ¡V I am getting used to the volcano/crater concept Charlie º

It was a wonderful day and it is good to be alive ¡K still breathing but the smoke does not help. I ordinarily do not take up causes, but the serious issues to human life and retaining the pristine beauty of the area is important. From a tourists standpoint, who in the world would want to visit our area expecting to see the natural beauty that we have only to find smoke and air pollution on a par with LA, or to see the Grand Canyon, but whoops it too is heavily polluted. I am sure that Government is well intentioned, but so frequently woefully inept when it comes to really important things like us¡K

Cheers ¡K on the ground today working on photos.

Hold high your head and be an honest man.

May kindness guide your daily steps, and in each deed and thought

And love your fellow men as I love you.

Day one
Sedona Pathways Our Daily Journey Oct. 23, 2017
The beauty of it all
Res Ipsa Loquitor
In ...
Event Calendar