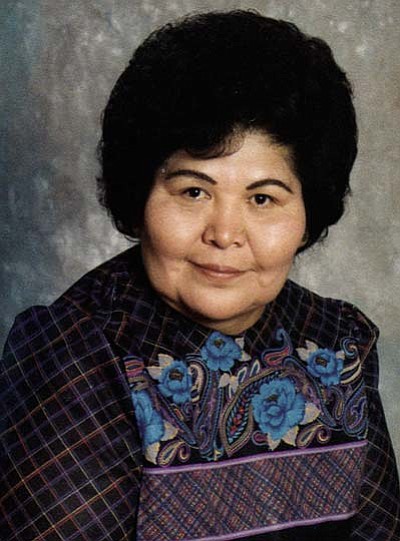 Roselind E. Polequaptewa, 78, of the Yavapai-Apache Nation in Middle Verde, passed away Tuesday, November 20, 2012. She was born November 28, 1933, in the Zuni Nation, New Mexico, to Max and Hanna K. Telese.

She attended Cottonwood schools and was a graduate of High School in Cottonwood and Baycon College in Oklahoma.