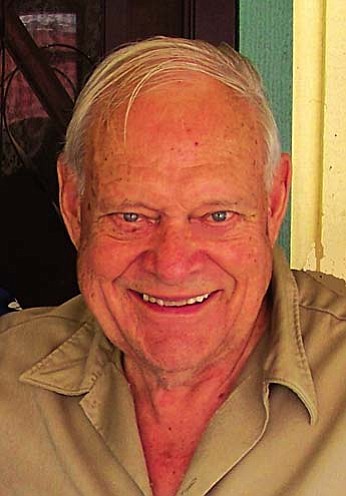 William “Bill” A. Rheinfelder, 84 of Cottonwood, passed away on October 1, 2012. He was born on December 13, 1927 in Munich, Bavaria, Germany to Hans Rheinfelder and Herta Rossman.

Bill attended the University of Munich and received his Masters in Physics and Chemistry. He developed the G-Channel Sound for movie production of “Porgy & Bess”. He also published 3 technical books and over 60 articles.

Bill enjoyed discovering and logging locations of cliff dwellings and other Indian ruins. We will miss his wonderful sense of humor and practical jokes.