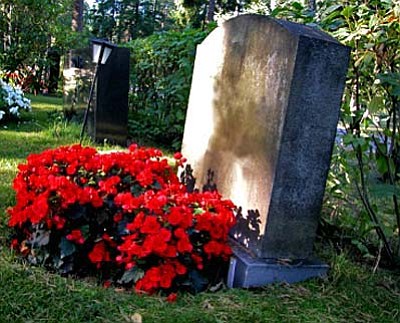 Jack joined the Navy in January 1944. He served honorably in World War II and was discharged in October 1949. He spent the rest of his working years as a barber in Illinois, New Mexico and Arizona.

Funeral Services and burial will be held in Iowa.