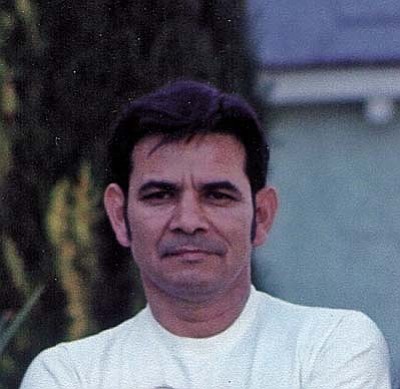 Mr. Cano had a career as a machinist in a metal shop. In his youth he trained to be a boxer.

He was preceded in death by daughters Cynthia Cano and Loretta Cano and a son Mark Cano.

Mr. Cano leaves his wife of 64 years, Norma; a son Michael Cano of Sweden; daughter Melissa Cano Del Rio of Los Angeles, California; brothers, Victor, Eddie and Mike, all of California and sisters Hortencia, Martha and Claudia, all of California.

A Memorial Mass will be held on Saturday, September 15 in the Immaculate Conception Church at 10:30 AM.