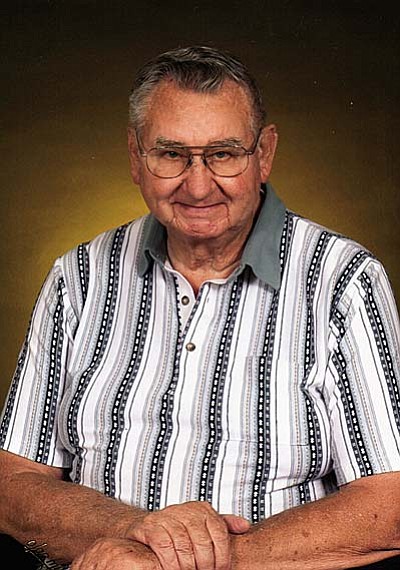 He served his country in the Army where he served as a corporal.

Dale worked in farming in Nebraska, teaching in both Nebraska and Wyoming, a business owner in Wyoming and a school counselor in Arizona.

Dale was also a Boy Scout leader. He was Past Grand Knight of the Verde Council Knights of Columbus, a member of Father Michael Hurley Verde Valley 4th degree Assembly and a Lector at Immaculate Conception Catholic Church.

He was preceded in death by his parents and three brothers.

The Recitation of the Holy Rosary will be Friday, Sept. 28, at 11:30 a.m. at Immaculate Conception Church.

A memorial mass will follow at noon at Immaculate Conception Catholic Church in Cottonwood.

In lieu of flowers, donations may be made to the Immaculate Conception Building Fund, 700 Bill Gray Road, Cottonwood, AZ 86326.