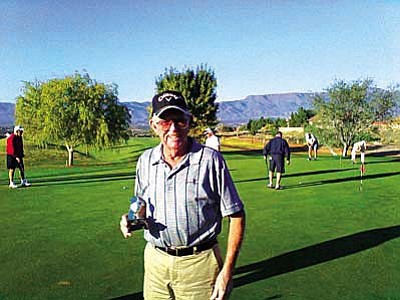 Gordon was a proud WWII veteran, having served in the U.S. Marine Corps (Saipan, Tinian and Iwo Jima), 2nd Armored Amphibian Battalion, from 1943-1946.  He was a member of the VFW #7400 in Cottonwood.  He was a member of the International Brotherhood of Teamsters for 40 years and retired in 1987 from P.I.E./Ryder, Salt Lake City, Utah as a line driver.

Gordon was preceded in death by his parents, his wife and 4 brothers, Edwin, Roger, Melford and David and 3 sisters, Violet, Irene and Doris.  He is survived by his daughter, Marcella Austin of Cottonwood, and 2 sons, Jerry of Cottonwood and Jim of Hot Springs, AK; 4 grandchildren, Mike (Darla) of LA, Catrina (Larry) Robertson of OK, Melissa Helgeson of AZ, and Jamie (George) Garcia of CA; 14 great-grandchildren; his sister Dorothy Wilde of MN, his nieces and nephews, Eddie (Doris) Helgeson, Dennis (Kathy) Helgeson, Clela (Jerald) Franquero and Forrest (Sue) Helgeson all of Cottonwood.  He is also survived by many other nieces and nephews in Minnesota.