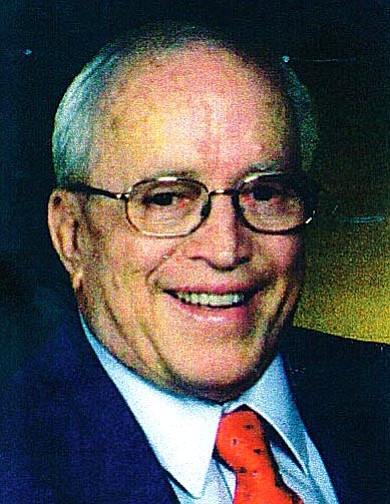 John Arthur Burns left this earth to make his new home heaven with The Lord Jesus Christ on August 12, 2013. He was born on August 14, 1929 in Flagstaff, Arizona, to Nelson and Althea Burns.

He attended Flagstaff schools and graduated from Flagstaff High School in 1947.

Johnny was a great mechanic and entrepreneur. He had the very first El Paso Gas service station in Flagstaff on Fort Valley Road. He owned towing businesses called Johnny Burns Towing and Interstate Towing which co-operated in the southwest states.

He also operated heavy equipment for his brother, Tommy, and had his original business on Tommy's property in Doney Park.

Johnny served his country in the Navy during WWII.

Johnny's sense of humor and his wit will always be remembered, as well as his love for his family.