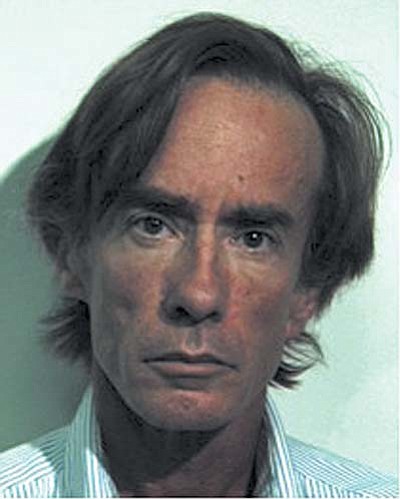 In September 2009, Homeland Security Investigations learned a specific website had been used for the distribution and receipt of child pornography and began monitoring the site.  The website contained some images and links to adult pornography.  The website also had a chat feature by which users could access different "rooms" in which users could have private chats with each other.

Curtis was interviewed and admitted to viewing, receiving and downloading child pornography from the Internet.  Officers seized included a computer, storage devices, a cell phone, several VHS tapes, and other pieces of electronic media.