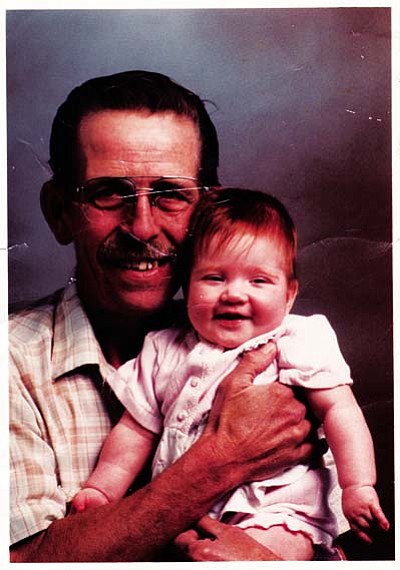 He was a master carpenter and enjoyed dancing, playing pool, cribbage and being with his friends.

A memorial service and potluck will be held January 26 at the American Legion Post 25, 480 S. Calvary Way, Cottonwood, at 11 AM.