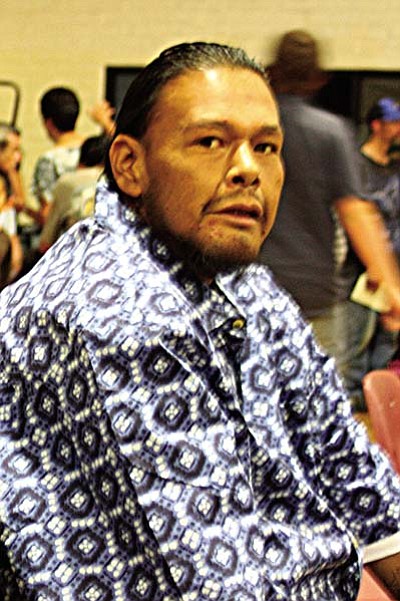 Maurice “Sonny” White, 32 of Clarkdale, passed away on Monday, January 28, 2013. He was born on September 7, 1980 in Cottonwood to Harrington Turner Jr. and Evelyn Turner.

Sonny attended Clarkdale-Jerome schools. He belonged to the Bethany Baptist Church of Yavapai-Apache in the Clarkdale Community.

Sonny’s greatest accomplishment was being an uncle and had so much joy in taking care of them.

Sonny was preceded in death by his father, Harrington Turner, Jr. He is survived by his mother Evelyn; brother Charles Turner; sister Michelle M. White and nephews Michael and Nicholas Kewanimptewa.

Services will be held on Monday, February 4, 2013 at Westcott Funeral Home in Cottonwood. The visitation will be at 10 a.m. with the service following at 11 a.m.