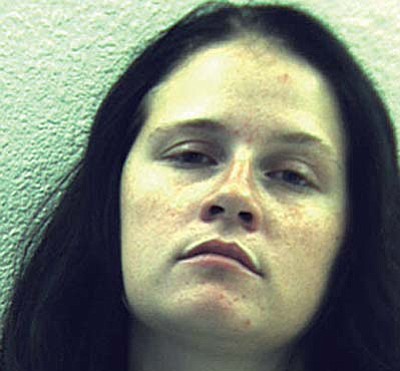 Probation officers had recovered several pieces of U.S. Mail that did not belong to Gill, including a check for $300 addressed to a Mayer resident. Several other pieces of mail sent from the motor vehicle department to Mayer residents were also recovered and contained significant personal information. Officer also recovered credit card statements and utility bills. All the items were found in Gill's bedroom.

Deputies learned Gill has a newspaper delivery route in Mayer where a majority of the mail was from. The woman denied direct knowledge of the mail and checks saying they must have been left by the prior occupants of the home. A search of her vehicle, used to deliver newspapers, revealed two more checks from another Mayer resident. Gill is on probation for a prior check fraud. Deputies found a route log confirming her delivery work in the neighborhoods where the mail was stolen.