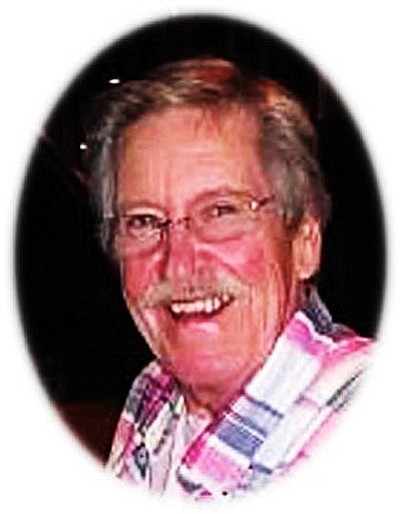 Ricky Eldon Danielson was born in Sioux Falls, South Dakota, February 27, 1952. He passed away July 24, 2013 at his home in Cottonwood, Arizona.

Rick lived in Omaha, Nebraska for 26 years where he was a partner in Verne Simmonds Company. He later moved to Cottonwood in 2001 and worked for J&B Sales as a manufacturer's rep until he retired in 2011.

Rick lived his life like he was on a pony ride; you never know where the pony is going to take you. Someone remarked "if you met Rick, you never forgot him - he loved his family, life and people".

In lieu of flowers please send all donations to the American Cancer Society.