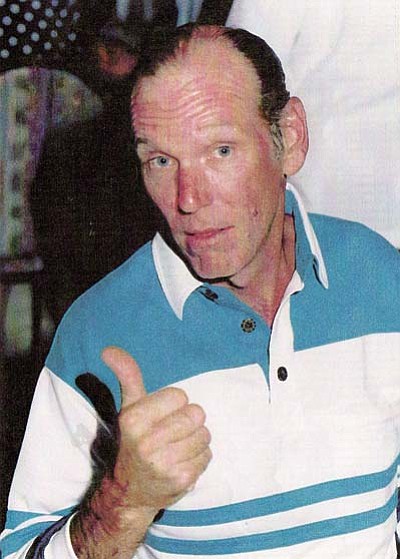 Ronald served his country during the Vietnam War. He worked for Pacific Bell in New York and Belcom in Cornville.

Ron will be greatly missed by all his loving family and friends.

Ron was preceded in death by his parents Joe and Norma. He is survived by his life companion Chris Fuller and sons Ron Hodges of Florida, Don Hodges of North Carolina and John Hodges of New York.