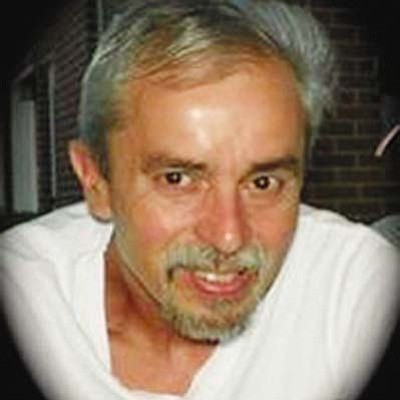 Larry James Yoh, 60, of Ohio passed away peacefully in his home on May 28, 2013, with several family members present.

Larry's passion in life besides his family was automobiles!  He was an auto body repairman by trade and a big NASCAR fan.  He also worked on his kid's cars and they always said he could smell a scratch on their cars from a mile away! Larry made his family's motto "keep the faith" and keeping with that slogan was baptized by his nephew and in turn baptized 12 of his family members just days before his passing.

He was buried June 1 in Wauseon, Ohio.  On line condolences may be offered to the family at www.grisierfh.com .