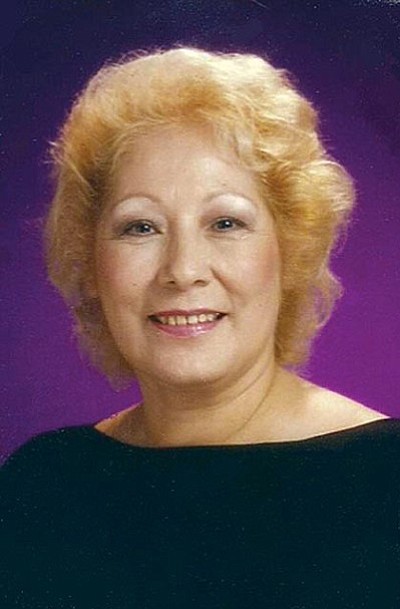 Anna was born on May 1, 1935 in Jerome, Arizona, to Lupe Duen´as Sanchez and the late Jesus Alfredo Valdez. She obtained a degree in Nursing from Long Beach City College, Long Beach, CA in 1970.

After establishing a successful career in the nursing profession in Southern California, Anna retired to Phoenix in 1985. In her retirement Anna enjoyed reading, movies and was devoted to her mother, four children, six grandchildren and four great grandchildren.

Anna was predeceased by her husband, Carlos Guevara, in 2011. Anna is survived by her loving mother as well as children Arthur Castañeda of Peoria, Arizona, Elizabeth Castañeda Baker, of San Rafael, California and Alfred Sanchez of El Mirage, Arizona. Anna also took great delight in her grandchildren Jason Castañeda, Erika and Sabrina Sanchez, Crystal Romero and Frank and Nicolas Baker, as well as her great grandchildren Austin and Mailliah Castañeda, and Adryan and Nevaeh Romero. She is also survived by her sister Beatrice Valdez Cuaron and she was predeceased by her brother Jesus Alfredo Valdez Jr.

The family would like to express their appreciation to the staff of Banner Peoria Hospice for their exceptional care.