Coming to theaters May 17 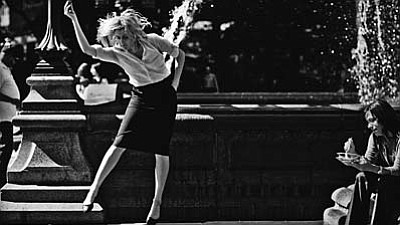 Already in trouble for an irresponsible escapade, the Enterprise crew members are sent off to hunt down one man who is terrorizing the universe.

Rated PG-13 for intense sequences of sci-fi action and violence.

In a black-and-white independent film, a woman throws herself headlong into her dreams even as their possible reality dwindles. Limited release.