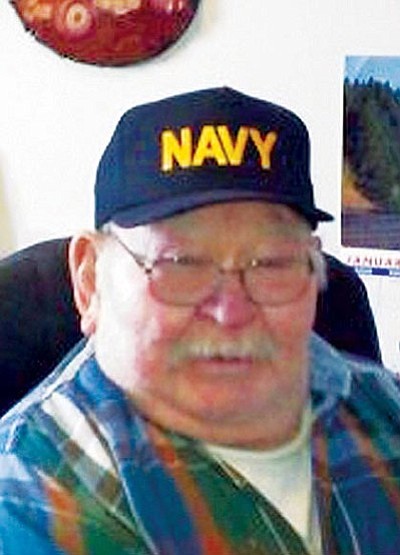 Leon Kelton Petersen of Salt Lake City, Utah passed away peacefully on Saturday September 28, 2013 surrounded by the love of his family.

Leon was born to A. Louis and Lorene Petersen in Pinedale, Arizona on January 5, 1931.

He married the love of his life Evelyn Rosine Heydorn Petersen on March 22, 1958.

He is preceded in death by his parents, his son Anthon Leon Petersen and many aunts and uncles that were very dear to him.

Graveside services will be held at 1:00 p.m. on October 5, 2013 in Pinedale, Arizona. Online condolences: www.legacy.com