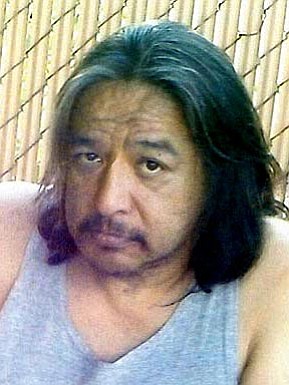 He attended school in LA and after finishing, continued on to a specialty school where he learned the ins and outs of private investigation. After becoming a licensed and bonded P.I., David worked in asset recovery for various collection agencies and car dealerships, traveling throughout California, Arizona and Nevada.

After moving to the Verde Valley to join with family and help care for his mother, he settled into working at a job he loved at Auto Zone.

While still in California, David played drums with a band called LA Express and was a DJ as well. He also enjoyed watching sports and fishing, playing the drums and barbequing whenever possible!

A private family memorial service has been held.