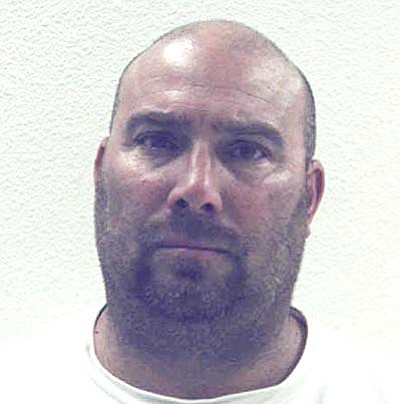 On April 22-23, the Yavapai County Sheriff's Office joined with several other agencies to combat Human Trafficking in Yavapai County. YCSO along with Prescott PD, Prescott Valley PD, Cottonwood PD, Department of Public Safety, Department of Homeland Security/ICE, GITEM, Partners Against Narcotics Trafficking (PANT) and Tempe PD, conducted an operation to target the buyers of child prostitutes. Human Trafficking is the second most prolific crime in the world, second only to narcotics trafficking in terms of revenue generated.

The victims of human trafficking are often teenaged girls who, for various reasons, are forced to engage in repeated sexual assaults for the profit of a "pimp" soliciting customers for prostitutes.

In an effort to eliminate the demand for prostitutes, this operation targeted buyers who would otherwise willingly hire underage prostitutes for sexual gratification. After the suspects initiated contact in response to a notice from an internet publication, they made arrangements to meet the underage girls in a specified Yavapai County motel room. Over the course of the two days, the team of combined law enforcement officers apprehended those men who, despite knowing that the girls were legally considered children, were willing to exploit them anyway by way of paid sex acts.

A total of 7 adult men were arrested following their request for sex acts and presentation of payment in the hotel room.

They all face charges for Conspiracy to Commit Child Prostitution (ARS 13-3212).

Another suspect, Eric Klopf, 36, from Peoria, drove to the hotel with a 17-year-old male after agreeing to meet with an underage female for sex. The 17-year-old was arrested following an offer to provide cash for sex. Klopf was arrested in the parking area for Possession of Marijuana and Paraphernalia.

Sheriff Mascher, the associated Chiefs of Police, as well as the men and women who serve with them, are committed to eradicating the purchasing of children for prostitution in Yavapai County.

"Anyone who thinks such an act can go unnoticed should think twice before making arrangements to meet a prostitute in this County," said Mascher.