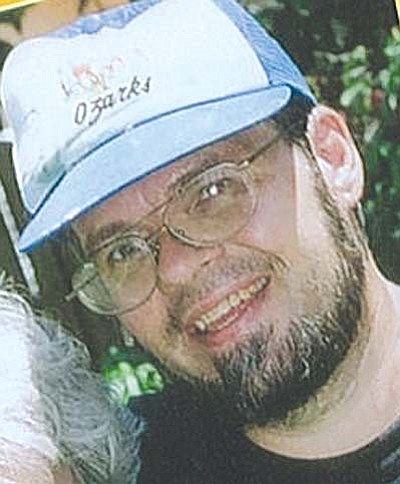 He moved to Arizona in 1982 with his mother and later worked as a millwright and tile setter.

He is survived by his wife Lynne, mother Dorothy Wissenbach of Cottonwood, sister Vickie Lesley and only nephew Zachary Lesley of Coeur d'Alene, ID, and father Robert F. Wissenbach Sr. of Florida, who passed away unexpectedly at a local hospital 4 days later on July 29, 2014.

He is survived by uncles and aunts who loved him dearly, as well as many cousins.  No memorial or burial services are planned.