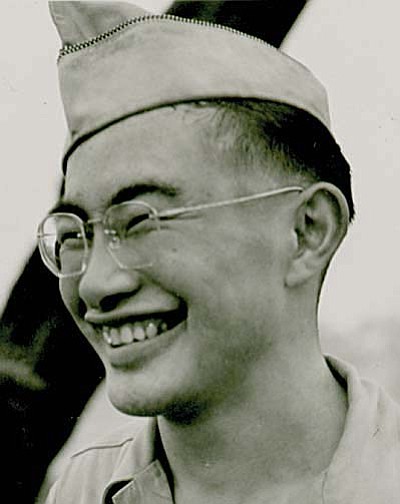 He is survived by his sons Thomas Jr. and Kenneth, brother Frank Tanaka, grandchildren Luke Singer and Michelle Tanaka, and great grand-daughter Carli Winchester. His dear wife Ruth and brother George (Duke) preceded him in death.

From 1942 to 1945, Tom, with his family, was interned at the Minidoka Relocation Center for Japanese Americans in Idaho. While working at Anderson Dam in Idaho, he met Ruth, and they were married on February 16, 1946.

Thereafter he served in the U.S. Army in Japan and Korea until 1948. They then settled in Seattle, Washington, where Tom earned a B.Sc. in Chemical Engineering at the University of Washington in 1951. He worked for Boeing, Monsanto and later taught high school mathematics, while raising his sons and operating apartments and other businesses.

In 1986, they moved to Redlands, California where they purchased and managed for 24 years the Carriage Barn Antiques store.

Tom also enjoyed spending his summer months gold prospecting in the Blue Mountains of Eastern Oregon, beginning in the early 1970s. He along with Ruth adored cats and enjoyed growing citrus fruit, persimmons, and other produce on their property. In May 2011, they retired to Cottonwood where they could be closer to family. The family suggests that donations be made to the ASPCA or the animal shelter of your choice, in memory of Thomas Tanaka.