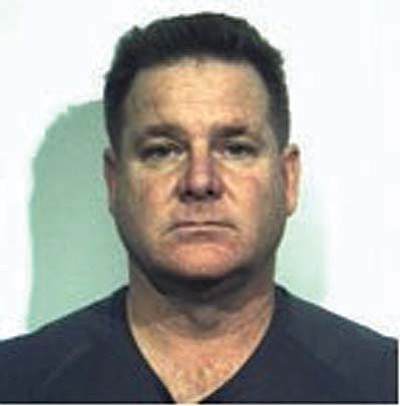 The conviction stems from the burglary of a home of two retired residents in the Village of Oak Creek July 25, 2011.

Just before 6 a.m., Birchett entered the home while the male victim was out on a morning walk.  Birchett was wearing a mask and gloves while carrying a revolver, stun gun and duct tape.

Birchett confronted the woman and assaulted her with the stun gun to gain compliance.

Birchett then bound her with duct tape while demanding money.

When the male victim arrived home, a fight ensued and Birchett struck the man over the head numerous times with the revolver causing serious lacerations.

During the struggle, Birchett fired a round, which fortunately did not strike either. The woman was able to escape and run to a neighbor's house for help as Birchett fled from the area.

After an exhaustive investigation by detectives and evidence technicians from the Yavapai County Sheriff's Office, Birchett was arrested Jan. 9, 2012.

Birchett was given credit for 2.5 years of jail time.  Birchett must serve 25.5 years before being eligible for parole.