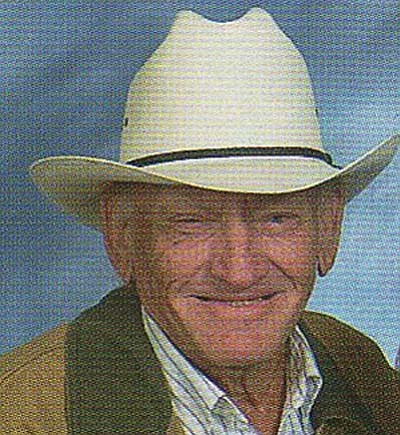 John was born to John and Eunice (Krohn) Bradley on August 14, 1931 in Santa Maria, California.

In 1955, John married Katherine Smith in Prescott, Arizona. They had three children. He was a United States Navy Veteran whose service took him to the Korean War. He later worked for the U.S Forest Service as a Research Technician and a Fire Fighter until he retired.

John was preceded in death by his parents, as well as his wife. He is survived by his son, Robert Bradley, and his daughters, Ronda Bradley and Elaine (Troy) Abril.