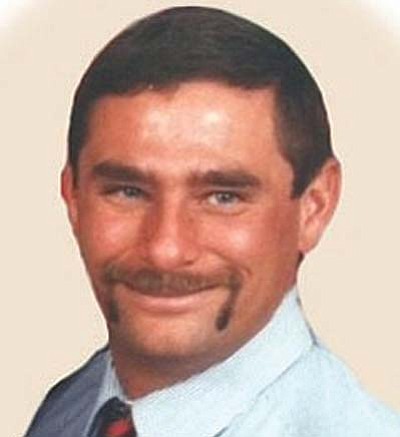 Tony was born on August 17, 1966 in Santa Ana, CA to Dan and Carla (Goode) Williams. He served his country in the Air Force.

He later attended Yavapai College and received his AA degree. Tony worked with Clarkdale and Cottonwood Fire Departments before moving on to his career with the Sedona Fire District.

He served as Fire Captain, Paramedic, Chaplain and Technical Rescue Team Captain. He retired in December 2009. He enjoyed target shooting and ammo reloading. He was a youth pastor and he enjoyed many outdoor activities including camping, rock climbing, mountaineering and ice climbing in Alaska.

Tony was a beloved Husband, Dad, Grandpa, Brother and Son. He had a one of a kind personality and was witty and clever, caring and generous, friendly and heroic. He always shared Jesus everywhere he went. He will be missed by many.

Tony was preceded in death by his grandparents, Louise Thomas and John Cavataio.

Funeral services will be held on Saturday, December 20, 2014 at 11:00 AM at Emmanuel Fellowship church, 1580 E. Fir St., Cottonwood, with burial to follow at Middle Verde Cemetery in Camp Verde.

Following the service, there will be a reception with refreshments at Jackpot Ranch (2025 Reservation Loop Road, Camp Verde, AZ 86322) from 2-4 pm. At the time of the reception, anyone is able to share a kind thought or memory of Tony. anyone is welcomed to come to either and/or both gatherings. Business casual dress, black is unnecessary.

Memorial donations in his name may be made to Sedona Verde Valley Firefighters Charities, PO Box 10422, Sedona, AZ 86339.