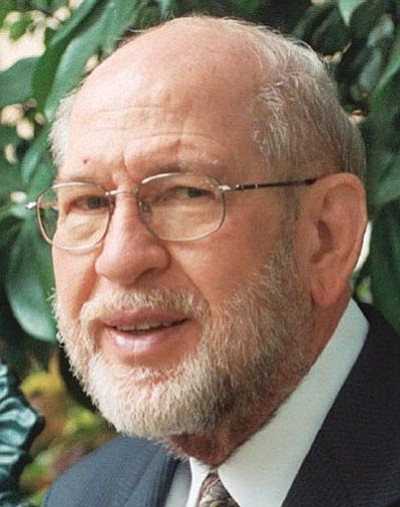 Francis G. Smith, 78, went home to be with his Lord and Savior Jesus Christ on January 29, 2014 after a courageous battle with prostate cancer. He was surrounded by his family and his hand was held by his sweetheart as he went home to heaven.

Born in Bethany, Oklahoma, Francis moved to California after High School and later joined the army and served in Korea from 1957-59. He met and married his sweetheart, Dorothy Gunby while stationed at Fort Gordon, Augusta, Georgia. Together, they moved to Holbrook, Az. in 1964 where he taught in the Holbrook Public Schools until his retirement in 1994.

Mr. Smith was active in Christian missionary work at Twin Wells Indian School in Perkins Valley, Az. He served for many years on the Board of Directors of Montezuma Indian Schools in Cottonwood Az. and also served for True Gospel Missions on the Navajo reservation and in Guatemala . He made it his life's work to minister to his beloved Navajo and Apache friends in many personal ways including music and education. He was accomplished as a pianist, having taught himself to play by ear as a young man. The way he lived his life spoke of his dedication to Christ.

After his retirement, he and Dot moved from Holbrook to Clarkdale Az in 1997. He served at the Allegheny Wesleyan Methodist Church in Cottonwood, Az. in the capacity of Sunday School teacher and treasurer. In December of 2012, they moved to Port Saint Lucie, Florida to be nearer to their children and grandchildren.

Mr. Smith is survived by his wife Dorothy G. Smith with whom he spent 54 wonderful years; his daughter, Melissa L. Smith of Ooltewah, TN; his son, Stephen G. Smith and daughter-in-law Denise E. Smith of Port Saint Lucie, Florida and his grandchildren, Alexandra E. and Jonathan S. Smith who adored their "Peekah".

In lieu of flowers, donations may be made to Allegheny Wesleyan Methodist Church, 1691 Rainbow Road, Cottonwood, Arizona 86326.