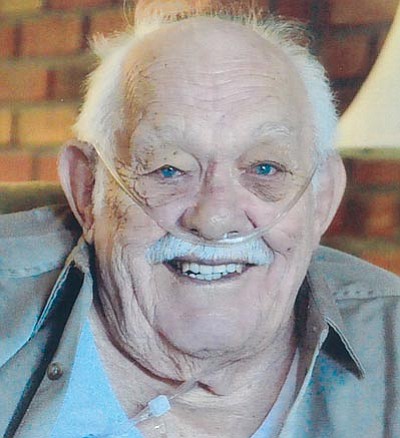 Jack was born in Portland, Oregon to Revola & Clyde Murray.

He is preceded in death by both parents and stepfather Cecile Whiteman, former wife Minnie Murray Spencer who passed 12/10/12.

Jack raised his family in Susanville, California with wife Minnie and was a fireman and fire chief until retirement.  He served in the US Marine Corps during WWII.  Jack loved his family, neighbors, friends, his pets and also had a love of hunting, fishing and camping among other outdoor activities.